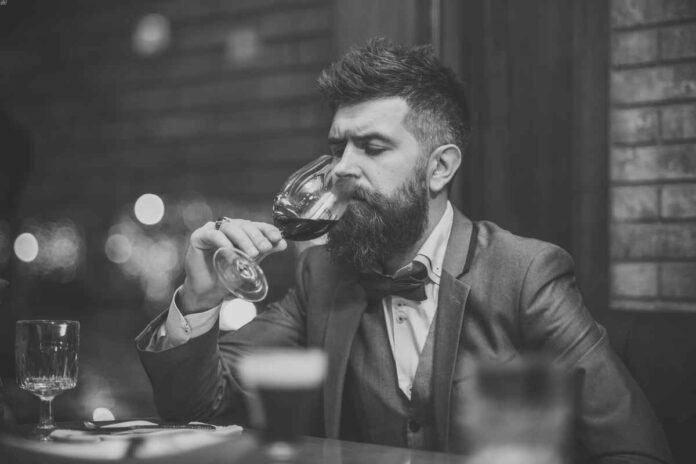 Right now, loitering in the corners of laptop screens everywhere, are scores of nearly-finished restaurant reviews. Critics penned them in the days prior to coronavirus cratering both the U.S. economy and our industry. Those reviews—filled with plated dishes and ambience and chef names—are past tense and will never see the light of day. They are relics. They are also new starting points.

As our industry clings to life, does restaurant criticism march on? The collective answer is “no,” not in the way it used to. “I don’t think traditional criticism can exist right now, especially when the industry is hurting as deeply as it is,” says Khushbu Shah, restaurant editor for Food & Wine and the journalist responsible for the magazine’s annual “Best New Chefs” story. Her first crack at the list hit newsstands in May, when the country was on lockdown. Even so (and despite the fact that Shah isn’t a restaurant critic, per se), her approach, which is one of equity and inclusivity and uncovering unexpected people and places, is indicative of the future of food journalism.

Gretchen Kurtz, former restaurant critic for Westword, agrees. “I don’t think it’s fair to do an in-person dining review right now,” she says. “I wouldn’t want to assess hospitality when servers are wearing masks or face shields and feeling anxious about not standing too close, combined with the tension of people not wearing masks and the circumstances of an understaffed kitchen because a couple of people are self-isolating.” That’s the stark reality of dine-in right now. And yet, when there are bright spots, shouldn’t they be celebrated?

Scott Mowbray, longtime restaurant critic for 5280 Magazine thinks so, even turning in a review in the midst of the pandemic because a restaurant was so surprisingly good. Mowbray didn’t dine at the spot intending to review it; instead, he went because he was curious to see how it was performing in comparison to a visit shortly before shutdown. “It was close to as good as it had been before, which was astonishing,” he says. “We are all advocates for the industry, even if we’re critics.”

When there are bright spots, shouldn’t they be celebrated?

However, that is not true of the amateurs. “Even if professional criticism takes a breather, criticism does not,” says John Imbergamo, a Colorado restaurant consultant. “It might be optimistic to think that the consumer would modify their criteria understanding that restaurants are operating with one hand tied behind their back. But we’re still charging them full price, so they’re still expecting the full-price experience.” This seems supremely unfair, especially as the hospitality industry is quite literally risking life and limb (not to mention entitled guests) to show up for work. Operators are justifiably fed up. In June, Karin Lawler, owner of the Truffle Table in Denver, faced off with diners who left negative reviews on Yelp and Resy. After the experiences, she posted the responses on Facebook. One of them read in part:

“…I hear that you think the portions were small. I hear that you didn’t think that the server was concise or [sic] recommending anything to you…. This was our first night open and in our tiny 1,000 square foot space, we all walked three miles that evening as fast as we could go for as long as we could go. Not only that, but we also had to go home early because of a city wide curfew because of RIOTS IN THE STREETS AND THE NATIONAL GUARD BEING CALLED ON CITIZENS. There are more pressing things in the world right now to write and comment about than the portions of our HAPPY HOUR, which we are offering as a courtesy to boost sales to a business that is struggling.”

The response gleaned clapping hands and lots of, “Good on you, Karin!” comments from industry and otherwise. One could read this whole exchange (or check your own restaurant’s status on Yelp) with an eye roll and a knotted gut—the public just doesn’t get it.

[Pop ups] were created during the pandemic for the pandemic. They were designed with the thought of how well things travel and what to eat during pandemic times. There are no excuses.

For newspapers and magazines that rely on restaurant reviews and food coverage for reader engagement and advertising dollars, how should they fill that word count? In addition to stories that dig into the industry and the people within it, Imbergamo says topics like pop-ups are fair game. “These were created during the pandemic for the pandemic,” he says. “They were designed with the thought of how well things travel and what to eat during pandemic times. There are no excuses.” Kurtz agrees that pop-up and takeout coverage is a service to the reader, but Mowbray suggests those stories are best suited to online.

At the Los Angeles Times, restaurant critic Patricia Escárcega, along with partner critic Bill Addison, has taken a step back to reevaluate the traditional review. More than anything, she is examining the shortcomings of the ever-pressing deadlines on coverage. “COVID has given us the gift of reexamining how we do this work,” she says. “This will give us time to pause and really think about how restaurants work. We can examine closely the layers that make a restaurant great, and talk to those who make it great but whose names we don’t know and don’t show up on the menu or website.”

How to Talk to Lawmakers so You Get Results