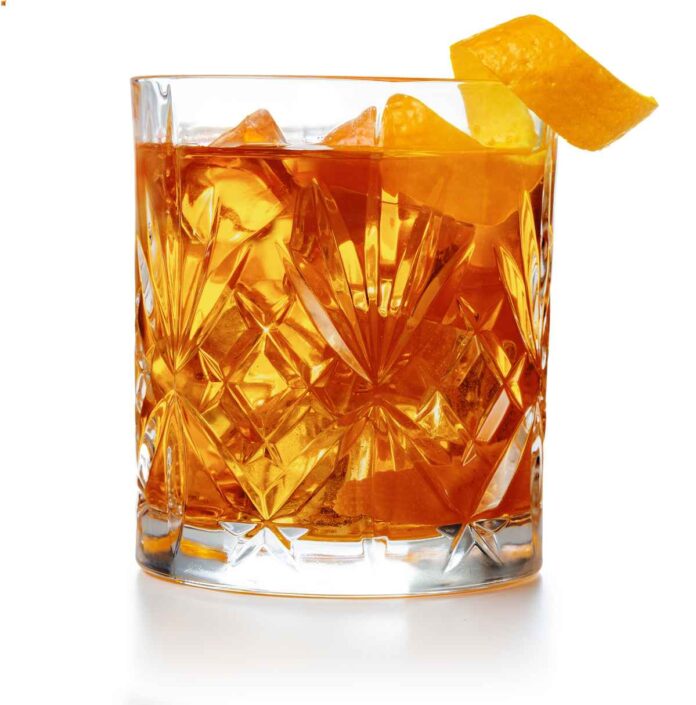 According to Drinks International, bartenders from around the world have ranked the old fashioned as the best-selling classic cocktail seven years running. But that wasn’t news to Rita Price, owner of Rita’s Law in Denver. Her version of the drink (though it changes with the seasons) is, hands-down, the most popular beverage on her menu. “I know the sazerac was the world’s first cocktail, but in my opinion, the old fashioned was the first love affair people had with a drink,” Price says. Check out her latest riff on the cherished sip:

(ED: Click here for evidence that this drink is much, much smoother than Commander Riker himself.)

Stir over a large rock for 20 seconds and serve with an orange twist.